Employee of the Quarter! 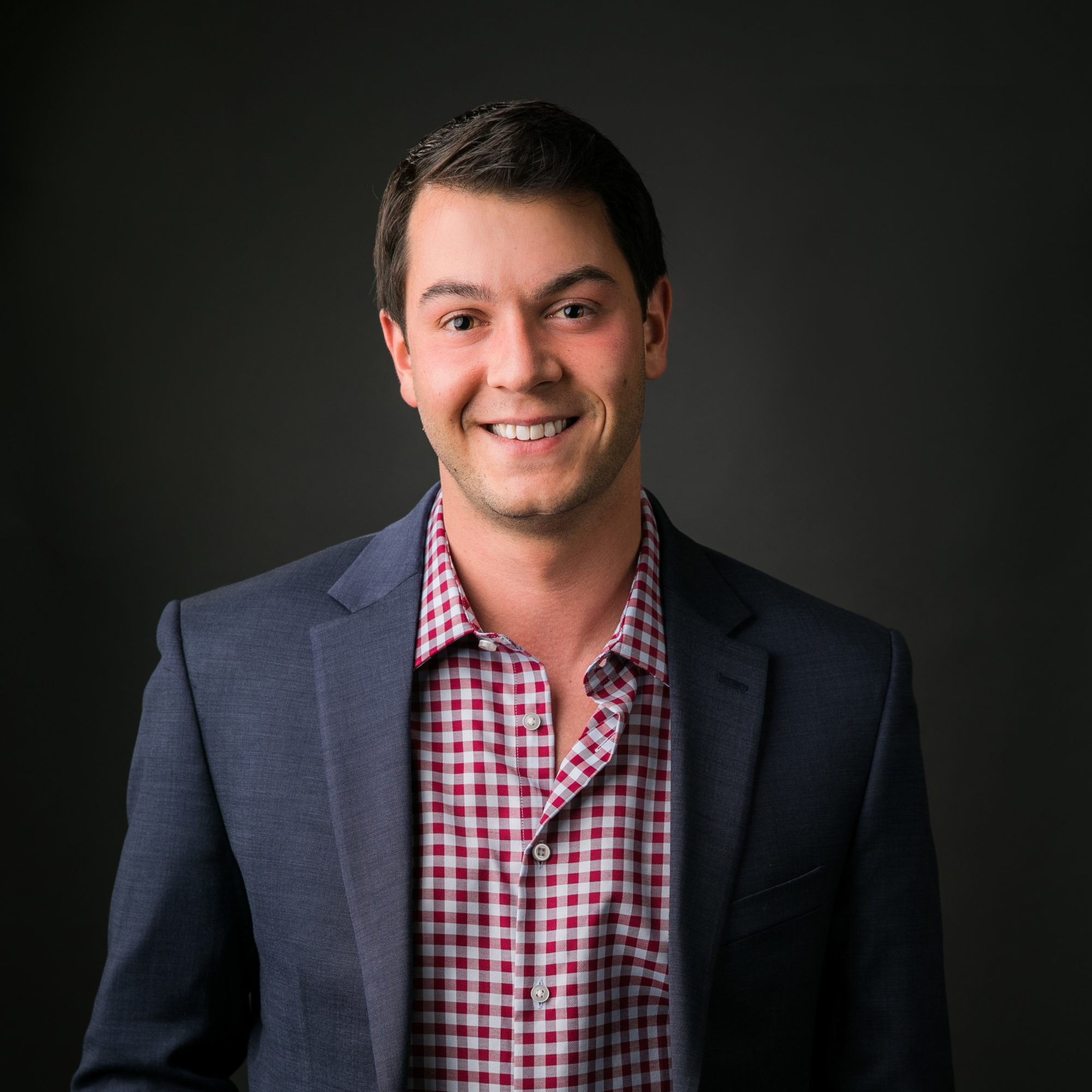 George Rashid is one of the top Senior Project Engineers at Baxter Construction and works on some of the company’s largest projects across the United States. George was nominated and chosen for this award because of his loyalty, and perseverance to his project, his team, and his company. “His hard work ethic and dedication to the Baxter Construction Family is what sets up George’s future to become one of the best in our industry,” stated Tony Baxter, President of Baxter Construction. “Most recently he has helped lead a very successful and beautiful senior housing facility through adversity in Texas and he is quickly moving up the company ladder.”

George graduated from ITT Technical Institute with an Architectural Drafting and Construction Management degree in 2012. “When George First came to Baxter Construction he started with washing and detailing vehicles and equipment in high school. He then decided to attend college and earn a Construction Management degree. He worked for us every day he could while still taking his classes and we hired him on as a Project Engineer the day he graduated”, state Tony.

George exemplifies the company’s Mission through his leadership that creates apparent excitement amongst his team, his jobsite, and his company. His unmistakable energy matched with his unwavering reliability makes George Rashid a rare find and a true joy to work with. Baxter Construction is proud to call George Rashid its first ‘Employee of the Quarter’. 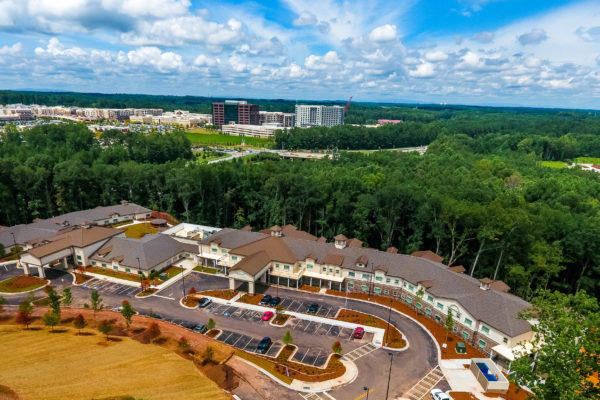 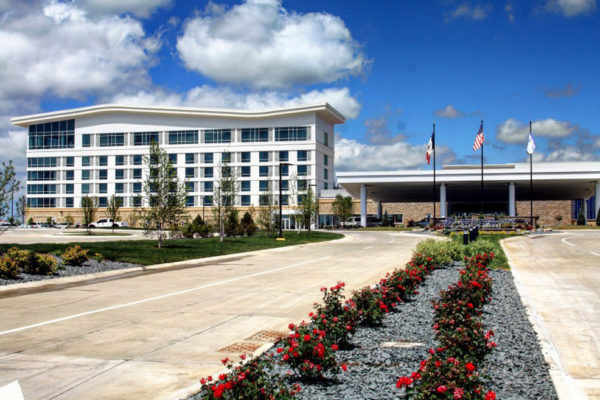 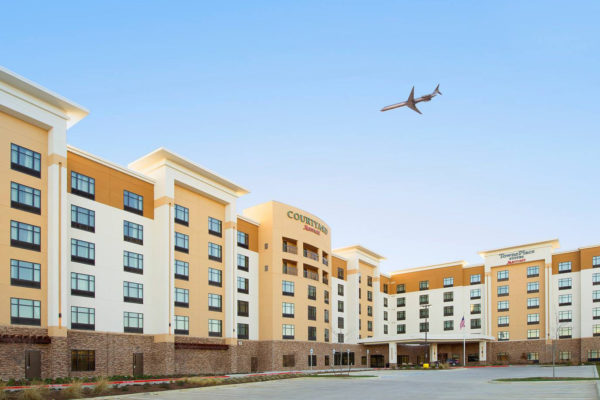 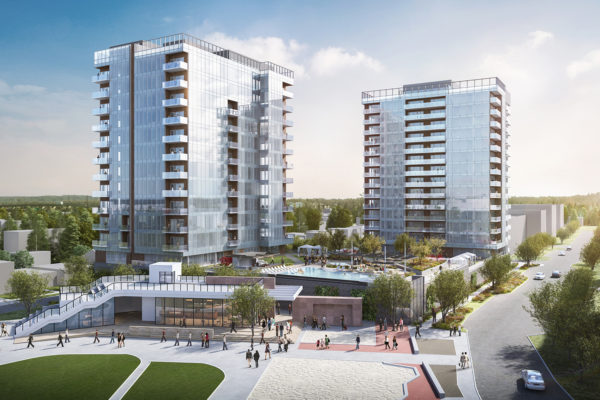 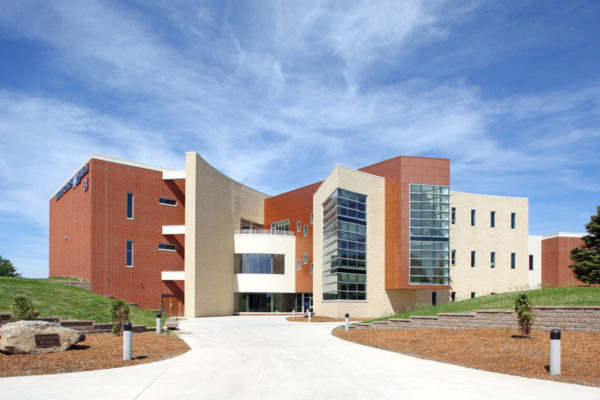 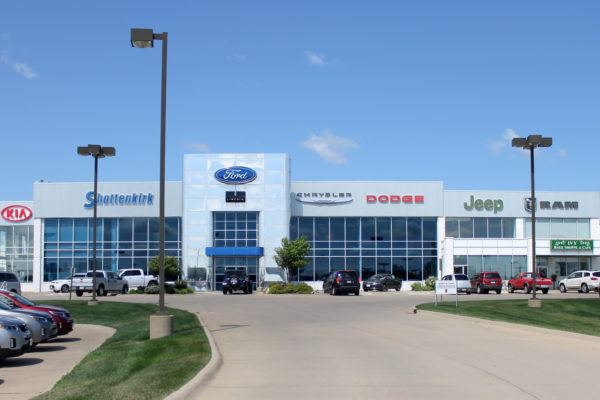 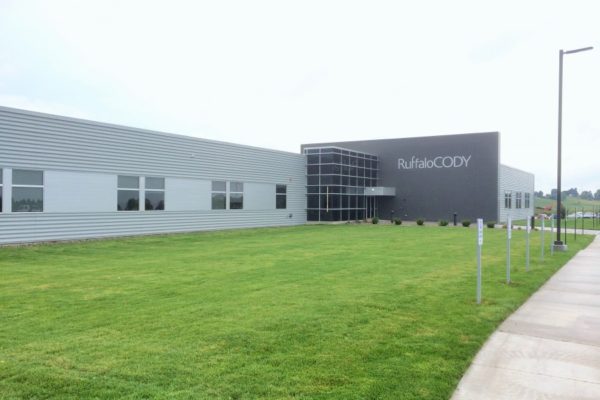 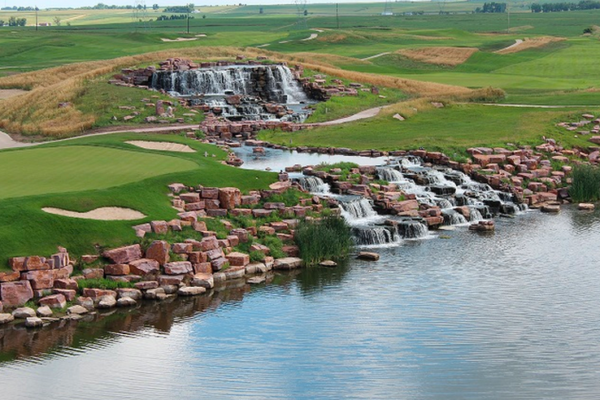 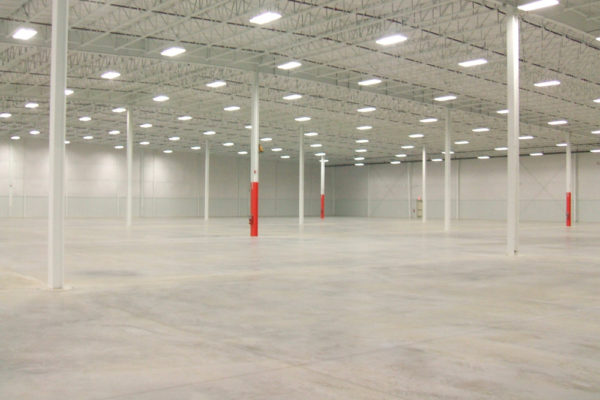